Back to the top

Nieuwe single ‘Cali on My Mind’!

New songs from ‘Order a song’.

Our initiative ‘Order a Song’ is doing very well. We’ve just written two songs and we like to share them with you :)!...

We had a great time at Stephan’s Pianobar – Q Music with radio host and singer Stephan Bouwman. We played our latest single...

New single Miles is out now!

We’re excited to share our latest single with you! The single is called ‘Miles’ and is a feel good song about chasing dreams... 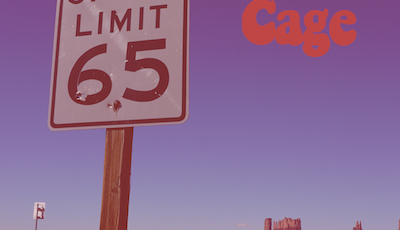 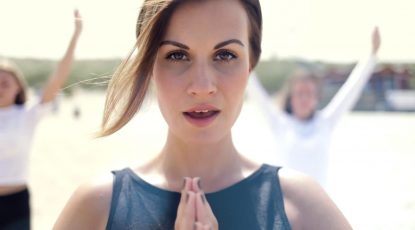 Where Do You Go 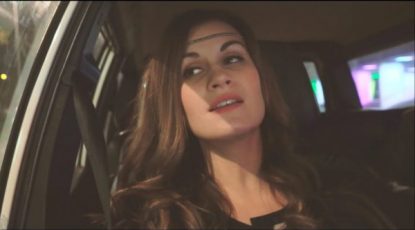 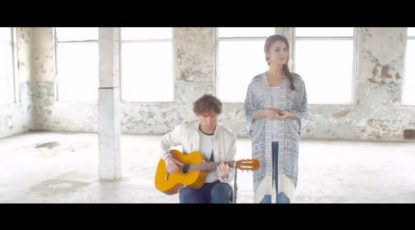 Who We Really Are 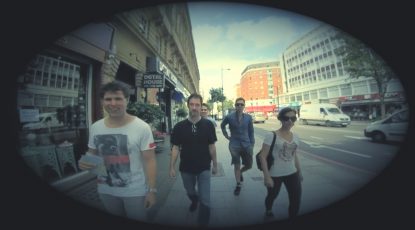 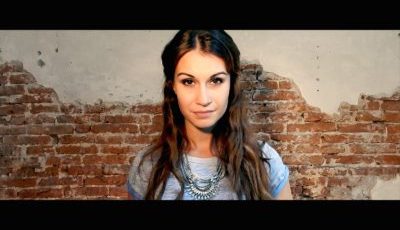 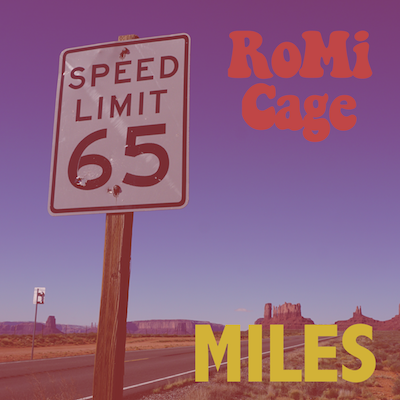 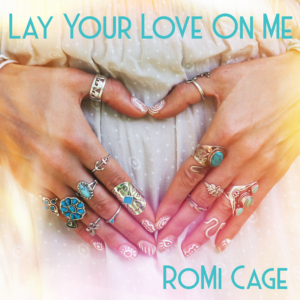 RoMi Cage – Lay Your Love On Me 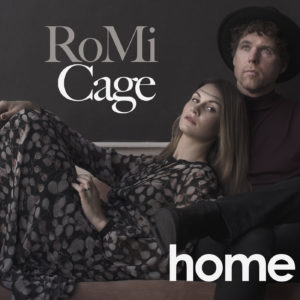 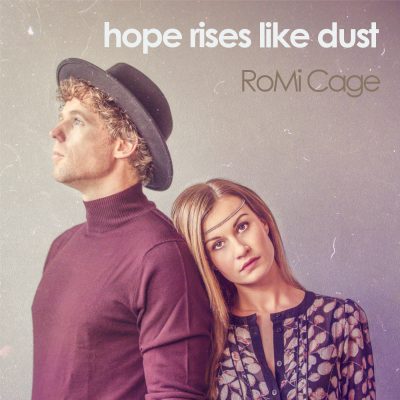 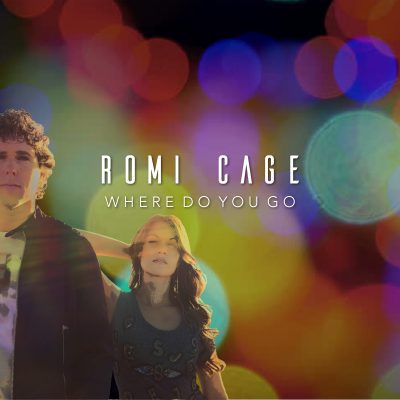 RoMi Cage – Where Do You Go 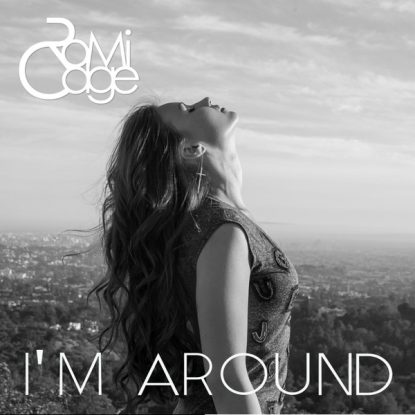 Musicians, songwriters, lovers, parents. LA Minded, dreamers, free spirits, in the now.
RoMi Cage one name representing two people:Romy and Michaël Coomans. They share (almost) everything, even their last name.
Music was their first love, then they fell in love which was crowned with the shared love for daughter Ivy.

In the years after, their EP ‘Home’ (produced by Martijn Groeneveld) was released just as multiple singles, they were support act fort the Dutch band Bløf and Paul Carrack, gave shows at Paradiso, UitMarkt Amsterdam and different festivals like Nazomerfestival, toured in many places including California, London, Curacao and Switzerland and frequently visited national radio stations NPO radio 1, 2 and 5.

After an elaborate maternity leave they are back with brand new music.
The new single ‘Cali on My Mind’ is about longing for a place where dreams come true, where no one asks what your real job is besides making music. About a place that feels like a second home. A place that shares our best memories.
‘Cali on My Mind’, our new single, is out NOW

“Time will tell who we really are”

-Who we really are-

“When dreams may seem have turned to ashes, hope rises like dust”

-When love is a losing religion-